The MATTA Fair will be held from Sept 8 to 10 at the Putra World Trade Centre.

“A total of 1,333 booths have been taken up for the event which is expected to generate RM200mil worth of bookings and related expenditure domestically,” Malaysian Association of Tour and Travel Agents (MATTA) CEO Phua Tai Neng said.

“We are confident that holiday makers will find the best deals for their families,” he said.

Speaking to reporters at the exhibitors balloting session at Wisma MATTA yesterday, Phua said that despite the strength of the US dollar against the ringgit, members of the public had generally accepted the situation and were proceeding with their holiday plans.

The MATTA Fair, which will cover 24,000sq m, is one of the “choicest” platforms for travel and tour agents to display their products.

MATTA, Phua said, had 3,300 registered travel and tour agency members who would be taking part in the fair.

Additionally, Sarawak has been selected as Malaysia’s Favourite Destination for the fair. The biggest exhibitor is Sabah Tourism Board with 16 booths. 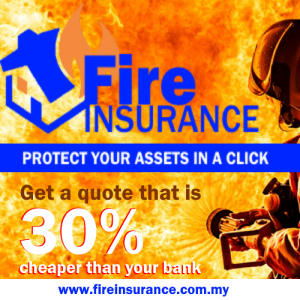