Ecobuild SEA & ICW 2017 are the leading construction events for Southeast Asia specifiers in the built environment and energy market. Attracting over 10,000 industry professionals, senior level decision makers and influencers from architects and developers to local government and major infrastructure clients.

The 2017 the event will focus on ‘Quality and Safety’ to reflect the importance of improving quality and safety in construction to keeping up with industry growth. It will also showcase market priorities such as building, housing, infrastructure, technology and innovation, and exploring sustainability as a driver to innovation and growth, a catalyst for regeneration and as a way for organisations to do better business.

The construction industry is recognised as a prime economic mover in Malaysia and is projected to remain robust in 2016 with high investments in infrastructure projects from both the public and private sectors. This will continue to grow by at least 10.3 percent annually in contributing approximately RM 327 billion or 5.5 per cent of GDP by 2020.

The CITP which sets important goals and milestones to bring Malaysia’s construction industry to the next level aims to transform the construction industry. As such, the CITP offers tremendous opportunities to increase the reach, effectiveness and comprehensiveness of training and development to raise it to world class levels which will benefit all industry players. In addition to this, the CITP’s aspiration to increase productivity encompasses enhancing knowledge content by increasing the quality of human capital and accelerating capabilities and capacities in building SMEs as well as reducing the mismatch between labour and supply.

Malaysia is placed among the world’s top 20 most competitive economies and is ranked the highest among developing countries in Asia. The report measures the ability of over 140 countries to provide quality of life t their citizens. 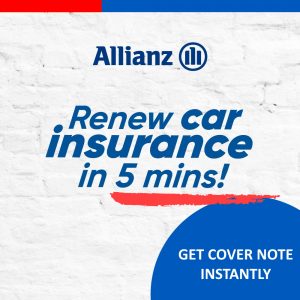